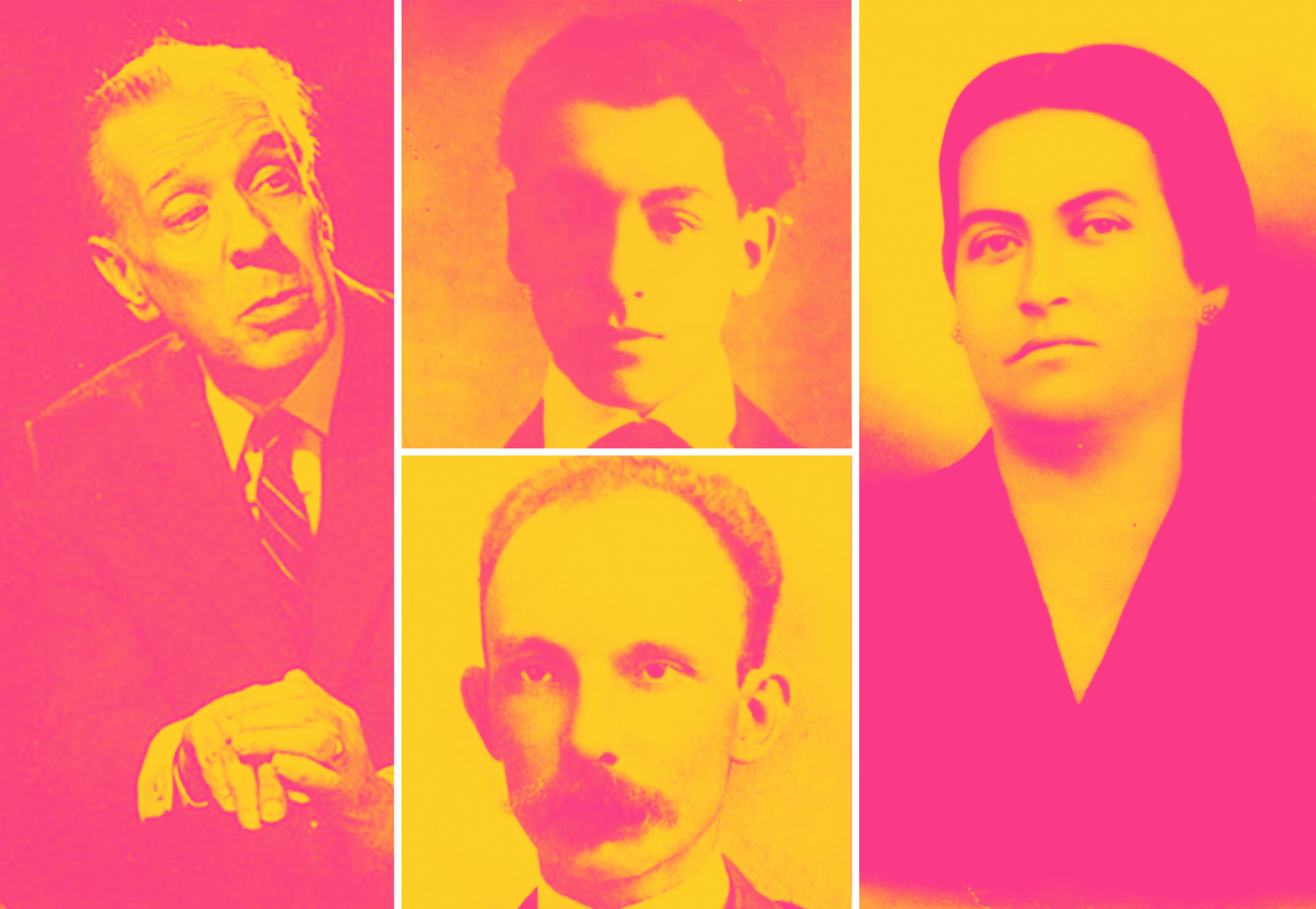 Beginning with poet and Cuban patriot, José Martí, and ending with Mexican poet and Nobel Prize Laureate, Octavio Paz, Ecos del Gran Viejo is a bilingual reading exploring one of the most important nodes of inter-American literary exchange over the last two centuries: the impact of Walt Whitman, America’s first poet of democracy, on Latin American literary and political consciousness. Like Whitman himself, we ask, “What is it then between us?” Performance followed by reception with cake on the occasion of Whitman’s 200th birthday. Free and open to the public. RSVPs encouraged.