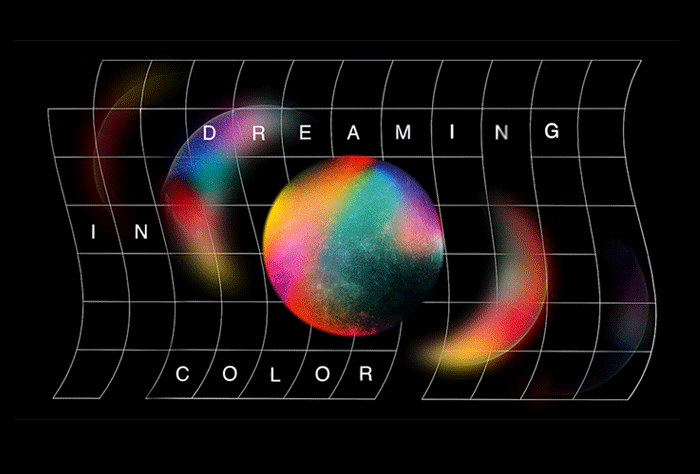 A little bit about Whitman Dreams in Color…

“Who might you find you have come from yourself, if you could trace back through the centuries?” –Walt Whitman

2019 marks the bicentennial of Walt Whitman, a poet whose colorful vision and unique voice changed the world. Tonight let’s celebrate the radical optimism of America’s first bard of democracy. Make a bookmark or a poem. Take a selfie with Walt. Sound your barbaric yawp over the rooftops of the world. However you do it, we hope you catch a bit of Whitmania!

A little bit more about Whitman Dreams in Color…

2019 marks the bicentennial of Walt Whitman (1819-1892), a poet whose colorful vision and powerful voice changed the world. Often described as the father of American poetry and first bard of democracy, Whitman was a voracious reader who as an artist was largely self-taught. Born on Long Island, he grew up mainly in Brooklyn, New York, a vibrant and growing metropolis whose diverse immigrant and native populations inspired him. The second of nine siblings, Whitman left school at age twelve and joined the printing trade to help support his family. He spent most of his career as a journalist, editing papers such as the Brooklyn Daily Eagle and New Orleans Crescent, while developing a unique style of poetry that would later astonish famed transcendentalist writer and philosopher, Ralph Waldo Emerson.

Whitman was an entrepreneurial poet who in 1855 self-published the first edition of his now world famous collection of poetry, Leaves of Grass. As a literary outsider who lacked formal higher education, Whitman broke away from traditional poetic forms, developing a bold new style that is now known as free verse. In form and content, his work has influenced poets and artists for generations, both in the US and beyond. Vincent Van Gogh’s Starry Night is known to have been inspired by Whitman’s poetry, for example, as were the writings of Hispanic poets such as Federico Garcia Lorca and Pablo Neruda.

Whitman in turn took inspiration from the visual arts and sciences. Fascinated by the emerging art and technology of photography, he was one of the most photographed people of his era, claiming, “No man has been photographed more than I have…I meet new Walt Whitmans every day.” That’s why tonight, with Los Angeles screen printer Clovis Blackwell and Fleur de Boom Editions, you are invited to create bookmarks mixing Whitman’s words with photographs from the Getty’s collection of works by Oscar Rejlander, a pioneering Victorian art photographer whose work is exhibited in the nearby West Pavilion, as well as other master works from the Getty collection.

During his lifetime, Whitman continued to refine Leaves of Grass, publishing several more editions of the book himself. The collection was highly controversial and at times even banned due to its explicit sexual imagery, including references to queer sexuality. The book was also radical due to its democratic vision. Whitman believed each individual could overcome the moral, psychological, and political boundaries that attempt to divide or limit us. Leaves of Grass thus contains poems arguing for the equality of the sexes, the importance of respecting nature, as well as the dignity and humanity of enslaved Africans, prostitutes, and “dull-faced immigrants just landed on the wharf.” In “Song of Myself”, for example, Whitman writes, “I am the poet of the woman the same as the man, / And I say it is as great to be a woman as to be a man, / And I say there is nothing greater than the mother of men.” Particularly in relation to women and the LGBTQ community, Whitman can be understood as a voice for the voiceless. For this reason, our Getty College Night activities are placed tonight in the Stark Sculpture Terrace (sometimes nicknamed “the women’s terrace”), where Whitman and the sculptors’ progressive visions of gender and sexuality might productively mix.

By the time Whitman completed the last edition in 1891, Leaves of Grass had grown from twelve poems to nearly 400. Since his passing in 1892, the collection has infiltrated popular culture and been recognized as one of the central works of American poetry. Whitman’s bicentennial is thus being celebrated nationally and even internationally, but our celebration, Whitmania, is significant as the only major west-coast celebration of this important milestone.

Tonight, we welcome you to celebrate the legacy and radical optimism of Walt Whitman. Make a unique bookmark. Take a selfie with Whitman. Collaborate with a typewriter poet from Melrose Poetry Bureau to create a one-of-a-kind poem. Bring home a free copy of Song of Myself. Share a song of yourself on our open mic hosted by students from the UCLA Undergraduate Writing Center. However you do it, we hope tonight you’ll catch a bit of Whitmania! Sound your own barbaric yawp over the rooftops of the world! Make Walt proud.